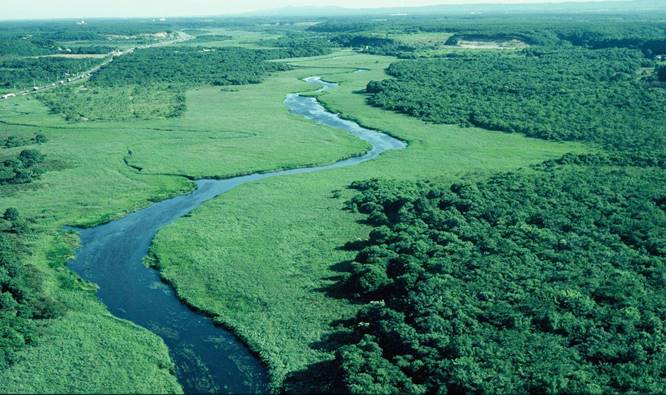 Towards a comprehensive, interdisciplinary research and discussion on wetlands

Welcome to the Japan Wetland Society!

～Towards a comprehensive, interdisciplinary research and discussion on wetlands～

This society encompasses both natural and social sciences and welcomes not only universities and other research institutions but also companies, organizations, and governments.

“Wetlands” have often been seen as nuisances or places with only special flora and fauna.

Indeed, there is still potential for the discovery of unknown or useful species.

In addition, wetlands often provide the basis for human culture and food, as seen in rice fields, and to a greater extent, secure and controlled water resources, peat as a carbon stock, and even the global climate change mitigation function of permafrost.

The Japan Wetland Society’s aim is to develop research and technology from just such a wide perspective.

We hope that many people from a wide range of fields will participate in this endeavor.

Tatsuichi Tsujii, the first chairman of The Japan Wetland Society